We are participating in a sustainable street festival market which will take place during the Commonwealth Heads of Government Meeting (CHOGM) where RwandaMart will be selling and showcasing a collection of the finest Made in Rwanda quality products and services from our SMEs.

During the event, you will be able to meet with over 50 local makers who will offer their products and services for sale.

Don’t miss out, Come visit our stand and shop.

The Commonwealth Heads of Government Meeting or CHOGM, is an annual meeting of the heads of government of the countries which are members of the Commonwealth of Nations.

The first meeting was held in December 1954 between the Commonwealth countries and the commonwealth was formally established for the first time at the meeting. The formal opening ceremony to the 2015 CHOGM was held at the opening of the Commonwealth Games in Glasgow, Scotland, on 24 July 2015.

The Commonwealth
The Commonwealth of Nations was created on 3 May 1949 at the Point Four summit in London. Its charter commits its members to work for the liberation of all people from tyranny and colonial domination and to promote good governance and the rule of law at home and across the world. The charter also commits the signatories to act to secure the human, political, and material rights of all humanity without distinction of race, sex, language or religion. One of the principal purposes of the Commonwealth of Nations is to encourage the free flow of goods, services, ideas, and persons throughout the countries of the Commonwealth.

Commonwealth leaders will travel to Rwanda to reaffirm their common values and agree on actions and policies to improve the lives of all their citizens. Decisions taken at CHOGM also guide the work programme of the Commonwealth Secretariat.

The official opening of CHOGM takes place on Friday 24 June and is followed by the main high-level meetings of Heads from Friday 24 to Saturday 25 June. They are proceeded by four Forums, ministerial meetings, side events and other activities.

This theme highlights how the 54 member countries in the Commonwealth family are ‘innovating, connecting and transforming’ to help achieve some of its biggest goals, like protecting natural resources and boosting trade. It was chosen because Commonwealth countries are connected by deep-rooted networks of friendship and goodwill. 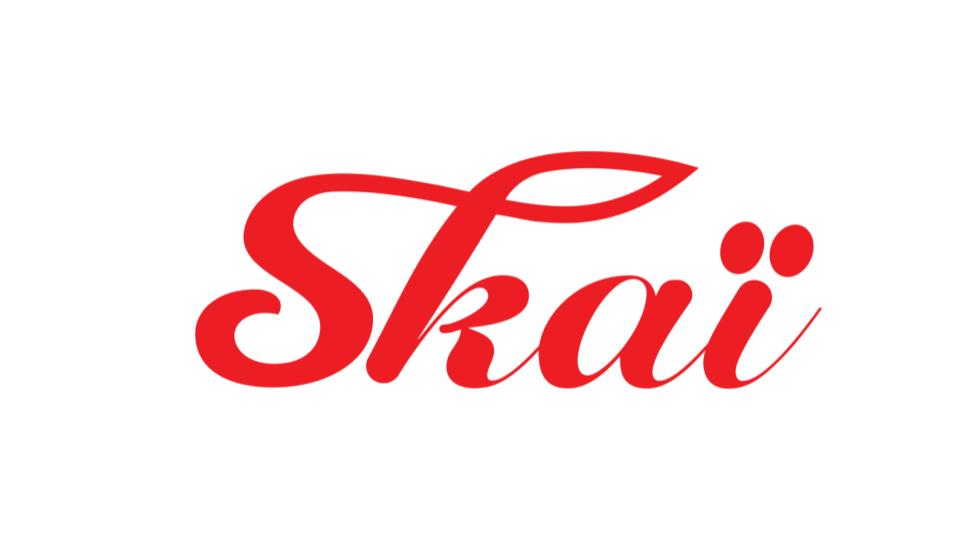 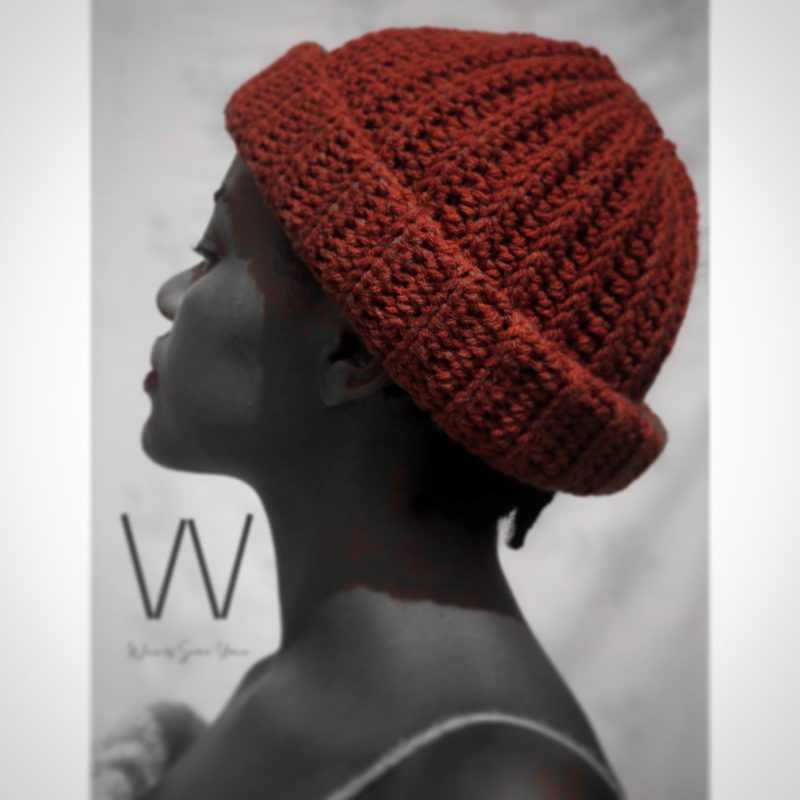 Wase Item 9 Crochet and get one bra free 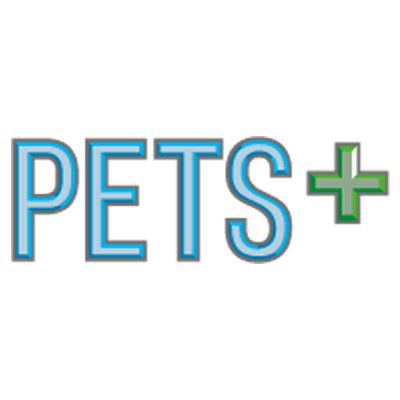 Get Notified We will inform you when the product arrives in stock. Please leave your valid email address below.
You need to Login for joining waitlist.
Login Register
Product has been added to your cart